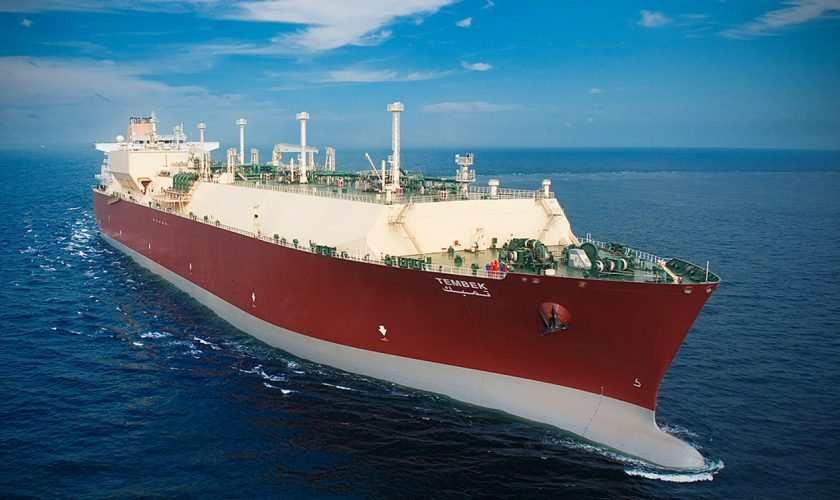 Incredible facts you should know about Nakilat – Qatar Gas Company.

2) NAKILAT’S LNG FLEET IS THE LARGEST IN THE WORLD

3) Q-MAX TYPE IS THE WORLD’S LARGEST LNG SHIP EVER BUILT!

Now you that you know a lot more about Nakilat and its world’s largest LNG fleet, don’t forget to share this knowledge with your family and friends!

The above mentioned facts are wholly verified and taken from Nakilat’s official website. All rights reserved with Nakilat.com. Original post link here.