Life of a Sand Dollar Explained 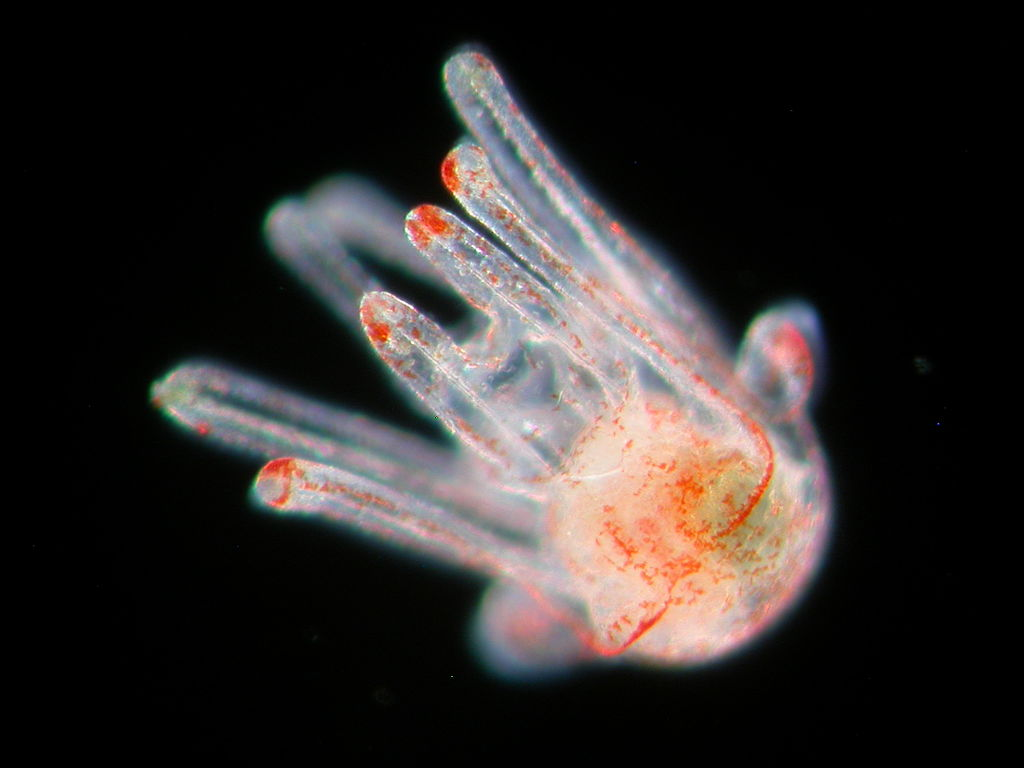 The life cycle of sand dollars has four stages: egg, larvae, juvenile, and adult. They live for about 8-10 years and die because of either natural causes, predators, or strong currents.

Sand dollars are one of the unique marine creatures that belong to Echinoderms. They look completely different when alive or dead so have you ever wondered what their complete life cycle looks like? What about when they’re just larvae? And how do they reproduce? In this article I’ll answer all these questions but let’s begin with a quick answer:

Sand dollars are living animals that reproduce through a behavior called broadcast spawning. This common form of sexual reproduction is used by many marine invertebrates. During this process, several females release their eggs and several males release their sperm into the water column, all at the same time. With this method, billions of gametes (sperm and egg combination) are spewed into the water, increasing the likelihood that eggs will be successfully fertilized and won’t be eaten immediately by predators on the bottom of the ocean.

Sand dollars are very social animals that live in large groups. This is what makes the broadcast spawning the most successful way of reproduction. It’s usually a seasonal or annual event but factors which cause spawning are complex and can depend on water temperature, light, or phase of the moon.

In Mexico for example, biologists observed that Dendraster excentricus has two maximum reproductive peaks, one during the early spring and another during the summer.

Once eggs are fertilized, they develop into larvae. The amount of time of this process may vary depending on the species and the conditions. One of the laboratory observations says that the full larval development of Dendraster excentricus took 21-23 days from fertilization to metamorphosis.

The larvae develop two arms (Pluteus 2-arms) and float as part of the plankton in open water. Next, they develop four arms (Pluteus 4-arms), six arms (Pluteus 6-arms), and later – eight (Pluteus 8-arms). They feed as they slowly grow and after about six weeks, they reach a size of about 0.03 inches (0.0762 cm).

These baby sand dollars have to face a lot of troubles because at this stage they’re unable to defend themselves or hide in the sand. They can be easily eaten by their predators (mostly fish, crabs, or octopuses), or washed away by the current. Because of their high mortality rate, they developed a different strategy to escape predators.

Sand dollars larvae can clone themselves! A few years ago biologists discovered that a sand dollar larvae can reproduce itself in response to the presence of the fish mucous – a signal of predators. This way they are a less obvious target as the copied larva is about half the size of the original one.

After developing eight arms, when larvae are ready, they settle on the ocean floor and go through metamorphosis. This process can take about 1h 30min. Metamorphosis is followed by the development of juvenile structures.

Early postlarval juveniles have no skeleton, gut, mouth, or anus yet. They slowly start developing and after about 7 days are able to feed themselves. The strength to crush sand grains and the ability to collect them really depends on the juveniles’ size and the number of developed spines.

After this stage, juveniles slowly develop to their adulthood.

Adult sand dollars grow to about three to four inches (7.62 – 10.16 cm) and live for about eight to ten years. There are about 250 species of sand dollars and you can find them nearly worldwide, primarily in tropical coastal regions. They live in warm seawaters of the Pacific, Atlantic, and Indian Oceans. You can’t really find them in Europe or Antarctica. The particular location of sand dollars may differ depending on species and conditions.

Sand dollars live on sandy and muddy ocean floors, mostly in the low subtidal zones in protected bays. They use their spines to move and burrow in the sand where they protect themselves and seek food. They mostly eat detritus (dead particulate organic material), planktons, crustacean larvae, and debris from the seafloor. If you’re interested in what sand dollars eat, learn my other blog post about what sand dollars eat. If you want to know what’s inside a sand dollar, read this blog post.

These animals live for 8-10 years and it’s quite remarkable for these marine creatures without strong defending availabilities. They are able to survive long thanks to their dark shade color that helps them to camouflage on the sandy bottom of the ocean. They’re known for burrowing in the sand completely as it’s much easier than actually defending themselves or escaping. If you’re interested to know more about sand dollars’ defending availabilities, read my other blog post talking about if sand dollars can hurt you.

However, the biggest challenge for sand dollars is strong currents and tides as they often live on sandy or muddy seafloor in shallow waters near land. This is why you might find them often washed up on the beach. Even though sand dollars have large holes in their tests that help them to stay grounded, the strong tides and currents often bring them close to the beach, leaving them on sunny shores.

When they reach the beach, they can’t live without the water for long and they are being dried out by the sun. What happens to sand dollars when they die is that their spines start falling off leaving only their skeletons (called tests). After that, they’re washed up to the shore, the sun bleaches their color turning it into silver-white (which makes them look like silver dollars, hence, their name). This is how we usually find sand dollars on the beach.

After sand dollars die, like every living organism, they serve their purpose in our ecosystem. They provide a very important source for our oceans – calcium carbonate. Eventually, this source combined with seawater helps other animals and plants to build their shells. It’s important to know that every organism is an important part of our ecosystem, and it’s always better to leave them where they were found.

How to know If Live Sand Dollar or Dead