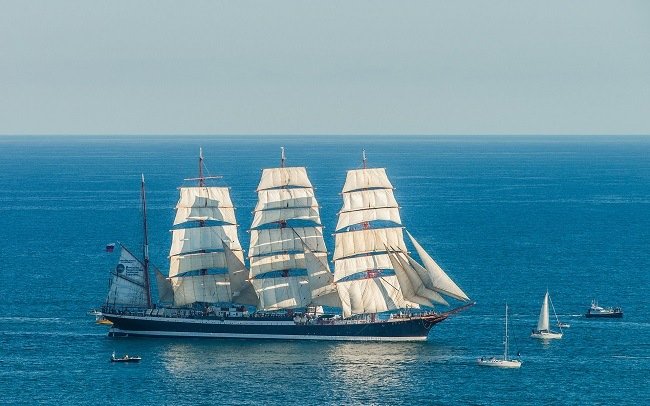 While the swashbuckling pirates who sailed the seas romancing is long gone, their carefree lifestyle and adventures still remain in the hearts of many people today through literature, movies and computer games. It might come as a surprise to you that many of the pirate captains who were successful didn’t have an extravagant pirate ship. Their home upon the sea was just a part of their lifestyle, a necessity rather than a luxury. Look below at some of the famous pirate ships real or fictitious in our history.

Along the coast of Spain in 1694, Henry Avery, a midshipman and Royal Navy man captained the Fancy. Avery created a mutiny on the Charles II ship taking it over and then renaming the pirate ship the Fancy. Then he and the mutinous crew set out to look for treasures on the Indian Ocean. They went to the Bahamas in 1695 where they were all going to retire, but they had to hand over all their treasure in exchange for refuge.

In 1715, from London the Whydah pirate ship was first launched as a slave ship. The ship was taken over by “Black Sam” Bellamy and his pirates while on their second voyage. The Whydah pirate ship had treasures collected from over 50 ships. The famous pirate ship met its end when it came upon a storm while sailing on the Cape Cod coast and hit a sandbar, After sinking, only 2 men survived from 146.

First capturing a French brigantine near Newfoundland, Bartholomew Roberts upgraded and repaired the ship, headed south to the Caribbean, and renamed her the Royal Fortune.  He also used the same name for a subsequently captured French warship and when renaming the Onslow.  Roberts died in a blaze of glory on his final Royal Fortune when it sank in an attack by a British warship.