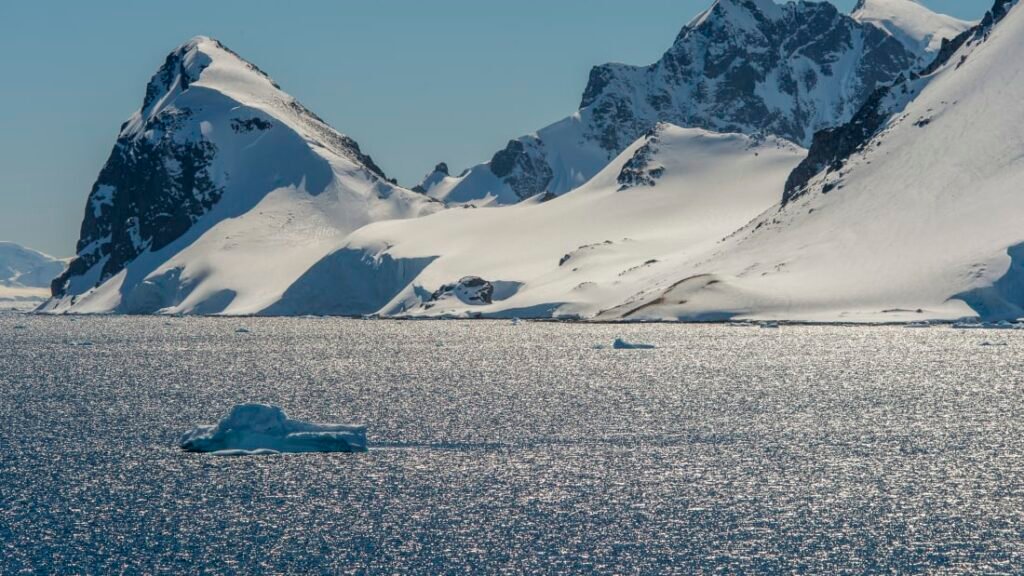 Southern Ocean is the new ocean now – can you name all 5?

On World Oceans Day, Nat Geo cartographers say the swift current circling Antarctica keeps the waters there distinct and worthy of their own name: the Southern Ocean.

Since National Geographic began making maps in 1915, it has recognized four oceans: the Atlantic, Pacific, Indian, and Arctic Oceans. Starting on June 8, World Oceans Day, it will recognize the Southern Ocean as the world’s fifth ocean.

Southern Ocean is now officially declared as fifth in the world: National Geographic

Earth is 71% water, and those who are informed about world geography are aware that the mainland is surrounded by four oceans.

Four? There are now five oceans, not four.

National Geographic, one of the world’s most prestigious and well-known mapmakers, has declared the presence of a fifth ocean.

This is the body of water that surrounds Antarctica, and is known as the Southern Ocean.

The Southern Ocean will now have the same status as the Arctic, Atlantic, Indian, and Pacific Oceans, as well as the same typeface.

The Southern Ocean, however, isn’t quite new. Since Antarctica and South America split 30 million years ago, this body of water has existed.

The Southern Ocean, according to the National Geographic magazine, is the only ocean that “touches three other oceans and entirely embraces a continent rather than being enveloped by them.”

Its northernmost point is 60 degrees south latitude.
The Antarctic Circumpolar Current, which formed 34 million years ago, also defines it.

Around Antarctica, the current travels from west to east.

Whales, penguins, and seals all have substantial populations in the Southern Ocean.

However, commercial fishing on krill and Patagonian toothfish has been a source of concern for decades, according to National Geographic.

By legally altering the name of the water body, it wanted to raise attention to these challenges, as well as the fast warming of the Southern Ocean as a result of global warming.

French explorer and environmentalist Jean-Louis Etienne recently announced that he had invented a floating lab specifically designed for studying the Southern Ocean.

His creation, nicknamed the Polar Pod, doesn’t have a motor and will float in the water at a slow speed in order to “orbit” Antarctica and gather data.Etienne is aiming to complete and then deploy the Polar Pod by 2024. But the Southern Ocean’s waters aren’t empty for the time being.

The Southern Ocean Carbon and Climate Observations and Modeling (SOCCOM) project, which is run by Princeton University, has sent some 200 robotic floats into the ocean, all fitted with sensors that measure salinity, oxygen levels, chlorophyll and other environmental data.

That said, it’s going to be hard for regular travelers to add the Southern Ocean to their bucket lists. Travel here is difficult, but not impossible — basically, you’ll need to join a ship going to Antarctica and be sure to pack your anti-nausea pills, because the water is notoriously choppy.