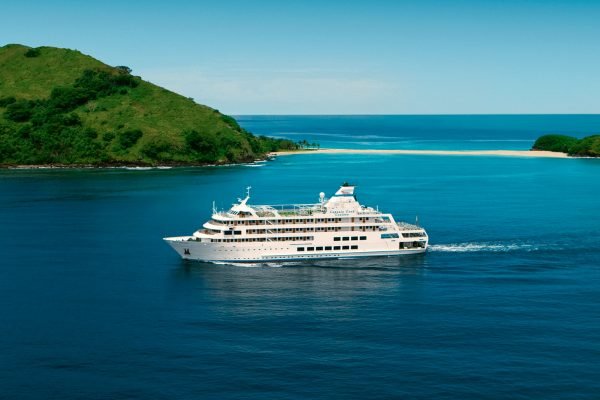 The fishermen know that the sea is dangerous and the storm terrible, but they have never found these dangers sufficient reason for remaining ashore.

The ocean always makes you feel alive. It can be called a therapy that cleanses you physically, emotionally and spiritually. Even the researchers have proven the fact that the ocean helps in restoring the physical, mental and emotional well-being of a person.The sea washes away the ills of all mankind.

So, here are some inspirational Best Sea quotes, captions which are going to inspire you throughout your life:

“There are more active volcanoes beneath the sea than on land by two orders of magnitude.”

“There’s probably more history now preserved underwater than in all the museums of the world combined. And there’s no law governing that history. It’s finders keepers.”

“It is a quiet and peaceful place – and a fitting place for the remains of this greatest of sea tragedies to rest.”

“Forever may it remain that way. And may God bless these now-found souls.”

– Robert Ballard, Referring to the wreck of the Titanic

“The Titanic will protect itself.”

“Most of the southern hemisphere is unexplored. We had more exploration ships down there during Captain Cook’s time than now. It’s amazing.”

“I am really dedicated to understanding the planet/creature on which we live and know that means I must go beneath the sea to see 72 percent of what is going on.”

“Well, when I was a kid, I grew up in San Diego next to the ocean. The ocean was my friend – my best friend.”

“The future is in the hands of those who explore… and from all the beauty they discover while crossing perpetually receding frontiers, they develop for nature and for humankind an infinite love.”

“Buoyed by water, he can fly in any direction-up, down, sideways-by merely flipping his hand. Under water, man becomes an archangel.”

“When one man, for whatever reason, has the opportunity to lead an extraordinary life, he has no right to keep it to himself.”

“I am absolutely enraptured by the atmosphere of a wreck. A dead ship is the house of a tremendous amount of life—fish and plants. The mixture of life and death is mysterious, even religious. There is the same sense of peace and mood that you feel on entering a cathedral.”

“We know more about the surface of the Moon and about Mars than we do about [the deep sea floor], despite the fact that we have yet to extract a gram of food, a breath of oxygen or a drop of water from those bodies.”

“Those who dwell among the beauties and mysteries of the earth are never alone or weary of life.”

“There is a river in the ocean. In the severest droughts it never fails, and in the mightiest floods it never overflows. Its banks and its bottom are of cold water, while its current is of warm. The Gulf of Mexico is its fountain, and its mouth is in the Arctic Sea. It is the Gulf Stream.”

“The ocean’s bottom is at least as important to us as the moon’s behind.”

“The great obstacle to discovering the shape of the earth, the continents, and the oceans was not ignorance, but the illusion of knowledge.”