How deep is the Ocean: 5 facts about the deep Ocean 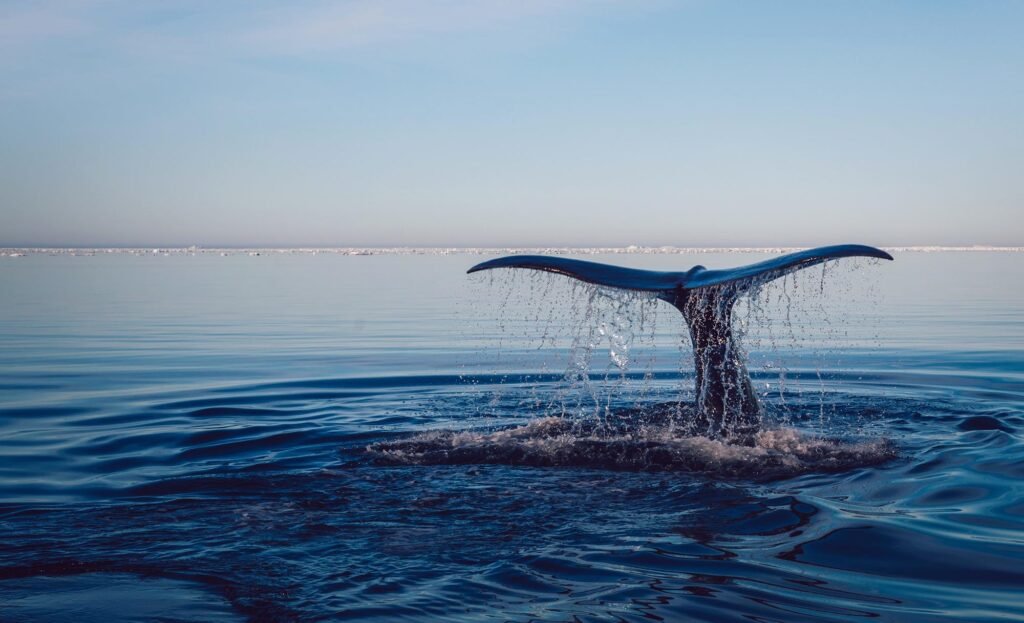 The average ocean depth is 2.3 miles.

The average depth of the ocean is about 12,100 feet. The deepest part of the ocean is called the Challenger Deep and is located beneath the western Pacific Ocean in the southern end of the Mariana Trench, which runs several hundred kilometers southwest of the U.S. territorial island of Guam. Challenger Deep is approximately 36,200 feet deep. It is named after the HMS Challenger, whose crew first sounded the depths of the trench in 1875. Source

Ocean depth is divided into zones: littoral, bathyal, abyssal and hadal. The deepest part of the ocean, the hadal zone, is anywhere deeper than six kilometres.

Challenger Deep, in the Mariana Trench, is the deepest point in the ocean known so far, at approximately 11 kilometres – deeper than Mount Everest is tall. The trench is located in the western Pacific Ocean.

The extreme depth of the Mariana Trench and other oceanic trenches is caused by subduction – where on the boundary of two converging tectonic plates, one descends down into Earth’s mantle, creating a deep trough.

How sea depth is measured?

The extreme depths of the hadal trenches were discovered using “bomb sounding”, whereby someone threw a half-pound block of TNT off a ship and the echo was recorded on board the ship. This method was used to sound the depths of many trenches, but the exact depth of the deepest point, currently in the Mariana Trench, is still difficult to compute.

1. The secret behind our existence

Earth appears to be the only terrestrial planet with subduction zones and plate tectonics. Both Mercury and the Earth’s moon are tectonically dead. Mars appears to have tectonically ceased, and Venus is dominated by thick lithosphere with mantle plumes. On Earth, subduction zones produce continental crust, which can protrude from the ocean (the continents). It has been speculated that without subduction, the land would still be underwater and terrestrial life, including humans, would never have evolved.

Bottom water temperatures are cold and vary between 1°C and 4°C. However, hydrostatic pressure increases linearly by 1 atmosphere (atm) for every ten metres of depth. The pressure at hadal depths therefore ranges from 600 to 1,100 atmospheres. The pressure at the deepest point is, therefore, equal to a one tonne weight being placed on the end of your finger.

3. What lives down below ocean?

Many marine organisms are found at hadal depths and the most common groups are the polychaetes, bivalves, gastropods, amphipods and holothurians. All of these groups are found at full-ocean depth and often in large aggregations. Contrary to popular media, the hadal zone is not a mysterious realm inhabited by aliens or “monsters of the deep”. Instead, it is a poorly understood region largely inhabited by hoppers, snails, worms, and sea cucumbers. In fact, the upper trenches are inhabited by little pink fish and bright red prawns

You might have dreamed of stumbling across a long lost pirate map with instructions on how to locate some forgotten treasure buried under the sea. Maps might not be readily available, but there is plenty of lost treasure under the sea. Though it might be considered almost impossible to truly measure the number of shipwrecks sitting at the bottom of the ocean, the National Oceanic and Atmospheric Administration has estimated that there are at least 1 million sunken ships in the world’s oceans, and other estimates go as high as 3 million. Although, this includes wrecks from the entirety of human history, from dugout canoes to 21st-century wrecks.

It is also estimated that the number of uncovered treasures within the ocean could be valued at over 60 billion dollars. Who wants to go treasure hunting?

After you get tired of looking for sunken treasures, perhaps you could try your hand in alchemy, turning ocean water into gold. It has been estimated that there are about 20 million tons of diluted gold throughout our oceans. But do not go grab a strainer yet, that is not enough to get you rich anytime soon

5. How deep is the Ocean? Explore yourself below

Here we present to you a stunningly comprehensive interactive deep sea visualization that shows you the creatures whom reside at nearly every depth in the ocean, all the way down to the deepest point ever discovered. The interactive visualization, created by self-described “creative coder” Neal Agarwal, is rich with the bizarre jellyfish, octopi, and giant squid we’ve come to expect from Davy Jones’s otherworldly pet store, but seeing them all in one spot organized by where they live casts Earth’s grand aquatic ecosystem in a whole new light.

Visit here to Explore How deep is the Ocean