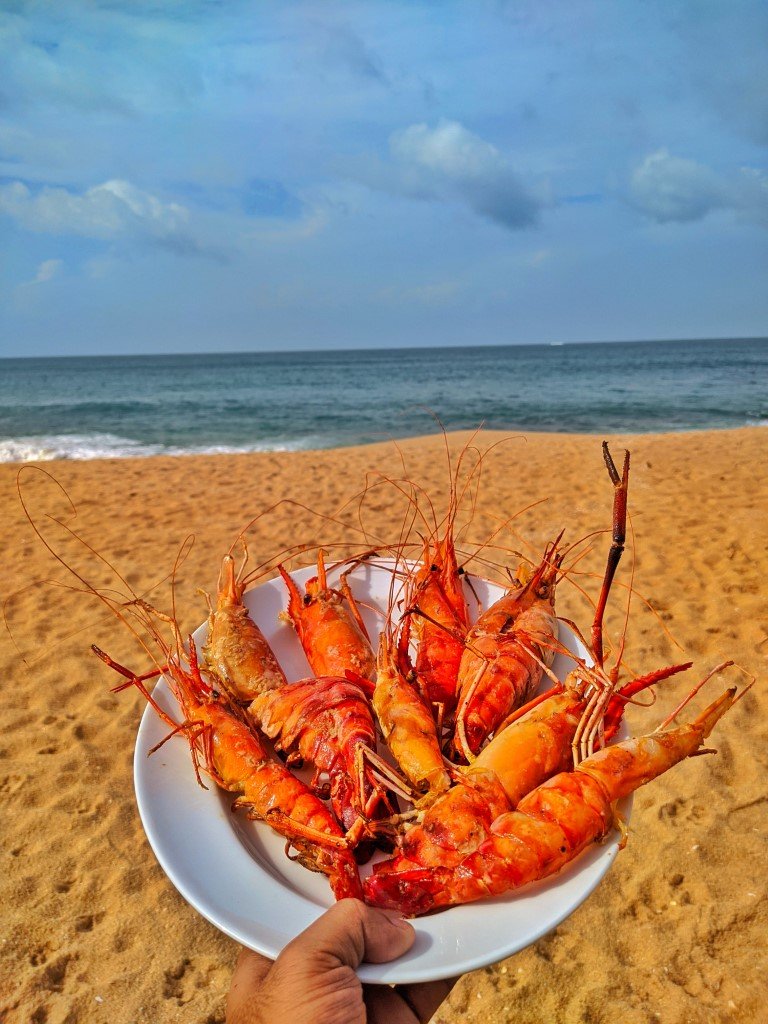 I Just love Seafood and here’s the Best Type of Sea Food for Sea Lovers. Seafood is a delicious and healthy way to add variety to your diet. And the best part is there are many different types of seafood available, each with its unique flavor and texture. So, there’s something for everyone.

However, seafood can be controversial as well. Overfishing has harmed the seas and contributed to climate change and vice versa; climate change has decreased fish populations leading to more difficult seafood production.

Seafood refers to any form related to sea life that is regarded as food by humans. It comprises edible aquatic animals but excludes mammals. In simple words, it includes both ocean creatures and freshwater creatures. It is significantly comprised of shellfish and fish. As far as shellfish variety is concerned, it includes crustaceans, molluscs, and echinoderms. The harvesting of wild seafood is known as fishing whereas the cultivation and farming of fresh Seafood are known as aquaculture.

Seafood is often distinguished from meat, although it is still animal protein and is excluded from a strict vegetarian diet.

Seafood generally refers to varied kinds of animals, including:

Saltwater fish are, as the name suggests, fish that live in saltwater. This can be in oceans, seas, or brackish water, which is a mixture of salt and freshwater. Some popular examples of saltwater fish are tuna, salmon, halibut, and cod. Saltwater fish tend to be fattier than freshwater fish, as they require more energy to swim in the saltwater.

Freshwater fish tend to be leaner than saltwater fish and have a milder flavor. This makes them a great option for those new to eating seafood or looking for a lighter option.

Shellfish are a type of seafood that includes any animal with a shell, such as shrimp, crab, and lobster. They are not actually “fish” but aquatic invertebrates.

Shellfish is also an umbrella term, as it includes mollusks and crustaceans, which I’ll discuss next. Shellfish goes well on its own, with sides of mashed potatoes, green beans, or a simple salad. I also love to put shellfish in pasta dishes or on top of pizza.

Mollusks are shellfish that include animals such as clams, oysters, and scallops. Like other types of shellfish, mollusks are not finned fish but aquatic invertebrates. Mollusks can be eaten raw, cooked, or smoked. People often serve mollusks with sides such as potatoes, roasted vegetables, or salads.

Crustaceans are shellfish that include animals such as crabs, lobsters, and shrimp.

Cephalopods are a type of seafood that includes animals such as squid, octopus, and cuttlefish. Cephalopods are often considered a delicacy and can be served cooked or raw.

Echinoderms are a type of seafood that includes animals such as urchins, sea cucumbers, and starfish. These types of seafood are often considered a delicacy in countries — e.g., Peru, Japan, France, and Spain — and they can be served cooked or raw.

Prawns w/o Tail (Cleaned and Deveined) –This seafood makes for a great starter. They make a great addition to biryanis and curries.

Red Snapper Cubes (Medium) – The Red Snapper is a good addition to salads, stir-fries, grills, or even as a good topping for pasta.

But Wait, Is Seafood Nutricious?

Seafood like fish and shellfish, salmon, clams and shrimp are particularly high in protein along with vitamins and minerals like selenium and zinc, vitamin A, and B-complex vitamins. Best fresh seafood is one of the only food sources of Vitamin D that is believed to promote healthy bone growth, calcium absorption, and boost the immune system.

Seafood also contains a lot of omega-3 fatty acids that our bodies do not produce naturally. However, a few fish varieties particularly contain a higher amount of Omega3 fatty acids. They include salmon, sardines, trout fish, herring, tuna, mackerel fish, and oysters. Therefore, they are considered one of the best seafood to integrate into your diet.

and here’s for you…