Merchant Navy Salary of all ranks on ship 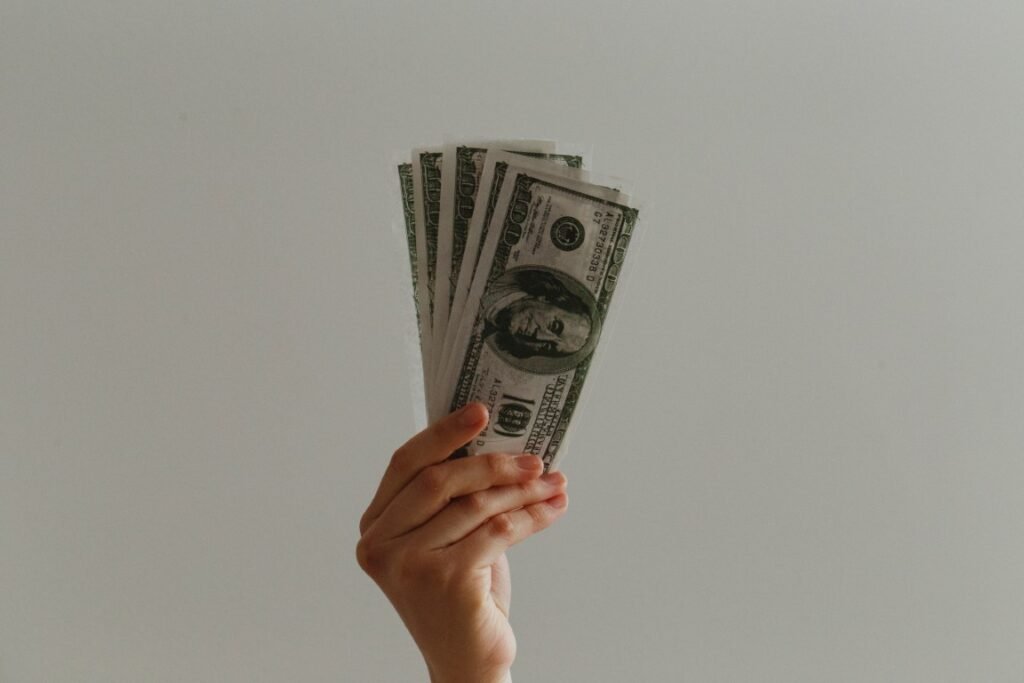 All those who are planning to be part of merchant navy or already a part of the same must be looking for updated Merchant Navy Salary In India 2021. Merchant navy salary per month in India is one of the important as well as common queries that arouse in mind of candidates.

The captain of the ship has got the highest authority as it sees all the operations carried out on the board. Entire ships as well as the crew member’s responsibilities are handled out by the captain.

The captain can only report to the ship owner of the company. By various names, a captain is to be called out such as Master, Chief Officer, Chief Mate and Skipper. Salary of Merchant Navy Captain or Salary Of Chief Officer In Merchant Navy in India is given below:

Check out out dedicated platform for Merchant Navy relared http://IndianMerchantNavy.org

The work of deck cadets is to assist in ship maintenance as well as in all the day to day operations. All the preparation work related to departure, navigation, cargo related duties are assisted by them. Their rank is considered as the lowest one but it is a mandatory step for reaching the higher rank. Salary of Cadet in Merchant Navy or Merchant Navy Deck Cadet Salary In India is given below:

As per the experience, a deck officer can work at any of these four levels: Master (Captain), Chief Officer, Second Officer and Third Officer. Deck Officer Salary in India is up to Rs. 1,50,000 per month.

Two types of jobs are there in Merchant Navy:

(i) Licensed Crew: Candidates that have required necessary qualification and has a certification of national or international organization can take up the licensed jobs.

(ii) Unlicensed Crew: Candidates who doesn’t have any specific qualifications but have the required certificate to work on ocean bound ships can apply for these jobs.

Salary Of Engineers In Merchant Navy

The rank of a Chief Engineer is approximately equals to captain rank. So, the salary structure is approximately the same as compared to the captain job profile. The responsibility of chief engineer is to check out the overall work functioning of vessel such as maintaining the engine, speed of vessel etc.

Generation of electricity, communication equipment maintenance and various other works distributed by second engineer, first engineer and captain comes under the responsibility of third engineer. Also, hygiene of the ship as well as water supply under washrooms is to be checked out by the third engineer.

Their work is to assist the third engineer after receiving the instructions from 2nd engineer. Daily fuel inventory, engine oil, spare parts and various other essential requirements that are needed for smooth running of the ship is to be carried out by fourth engineer.

The position of engineering cadet is given to the candidates that have done graduation in a technical school from a maritime institute. Their job is to take responsibilities of third and fourth engineer.

Diploma holders of mechanical and engineering streams with requisite education are taken as cadets in merchant navy. Repairs of engine, garbage clearance as well as filling of oil in the ship etc are some of the responsibilities of an engineering cadet.

The duty of second officer is to directly report to the captain (first mate). Second Officer is also called as second mate whose work is to assist the captain’s duties.

Its responsibility is to interact with the other crew members and assign duties to them. Its work is to coordinate with the captain to send message to the owner of the shipping company. 2nd Officer Salary in Merchant Navy is given below:

The working of a third officer often called as third mate is to keep a check on the technical operations of the ship. Apart from that, speed, fuel and resolving of technical or mechanical problems by engineers come under the duty of third officer.

There is a special designation in merchant navy called as Port Captain and its designation is approximately the same as Captain or first mate. When a port captain is called up on any port, it took up the complete charge of the Merchant Navy vessel.

Their work is to coordinate with the ship chandlers and other ground handling agents, loading and offloading of cargo, handling of proper documentation to port authorities is also done by Port Captain.

After passing Class 10th, candidates can join a 6 month course known as GP Rating (General Purpose Rating) to get job in merchant navy as Deck or Engine crew. .

Other Allowances in Merchant Navy:

Beside Merchant Navy Salary 2021, the employees get other allowances. These all are have been well mentioned in the beneath section of the page. Aspirants are advised to scroll down this page carefully.

Dear aspirants, we hope you are satisfied with the info provided by us on this page of recruitmentresult.com about Merchant Navy Salary in India 2021 or Navy Merchant Salary Per Month In India.