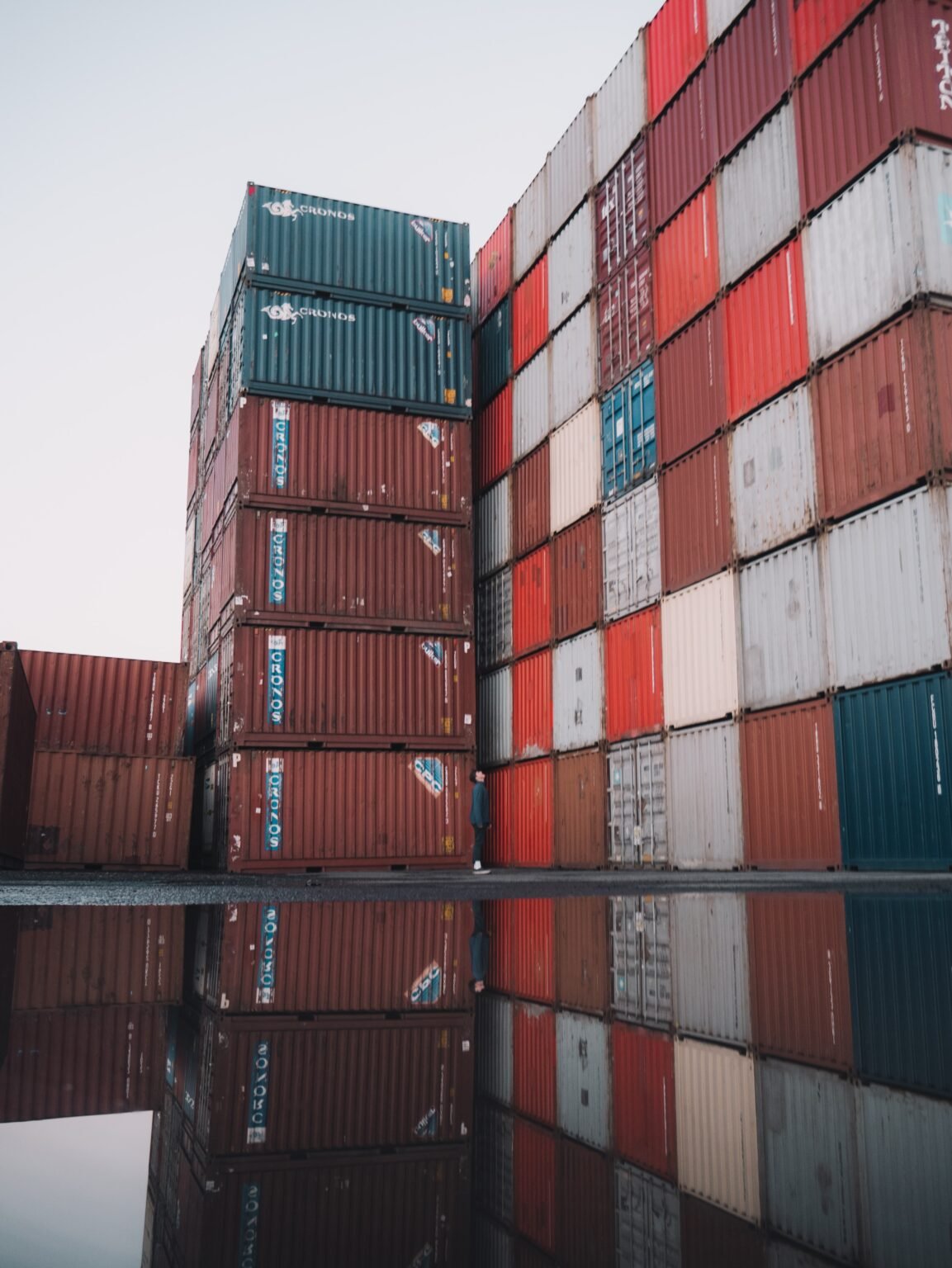 The IMDG code also ensures that the goods transported through seaways are packaged in such a way that they can be safely transported. The dangerous goods code is a uniform code. This means that the code is applicable to all cargo-carrying ships around the world.

What Is IMDG CODE?

The IMDG Code was developed as an international code for the maritime transport of dangerous goods in packaged form, in order to enhance and harmonize the safe carriage of dangerous goods and to prevent pollution to the environment.

Also Read 10 Shipping Facts about SHIPS that will Amaze you

Are you Sea-lover? 10 Mediterranean sea facts you should know

Importance of IMDG Code for seafarers

All the crew members engaged on a ship and involved directly with dangerous cargo carried on the ship must undergo dangerous goods course, which is based on STCW requirements and prepared as per IMO guidance. There are several shore-based training centres which offer dangerous goods training to handle the IMDG cargo on a ship. Following are important points, which a seafarer must understand under IMDG code:

Footnotes: The Code, was initially adopted in 1965 as a recommendatory instrument.  It was in 2002 that the general Assembly at its seventeenth session adopted by resolution A.716(17) the IMDG Code, and decides to give it a mandatory status under the umbrella of SOLAS Convention, from 1 January 2004. However, some parts of the Code remain  recommendatory.

At present, the reach of the IMDG Code extends to about 150 countries around the world with around 98% ships following the requirements of the code. This figure helps us to understand the effectiveness of the code with respect to shipping dangerous goods across the oceans and the marine life-forms that exist therein.

Disclaimer: The authors’ views expressed in this article do not necessarily reflect the views of Marine Insight. Data and charts, if used, in the article have been sourced from available information and have not been authenticated by any statutory authority. The author and Marine Insight do not claim it to be accurate nor accept any responsibility for the same. The views constitute only the opinions and do not constitute any guidelines or recommendation on any course of action to be followed by the reader.