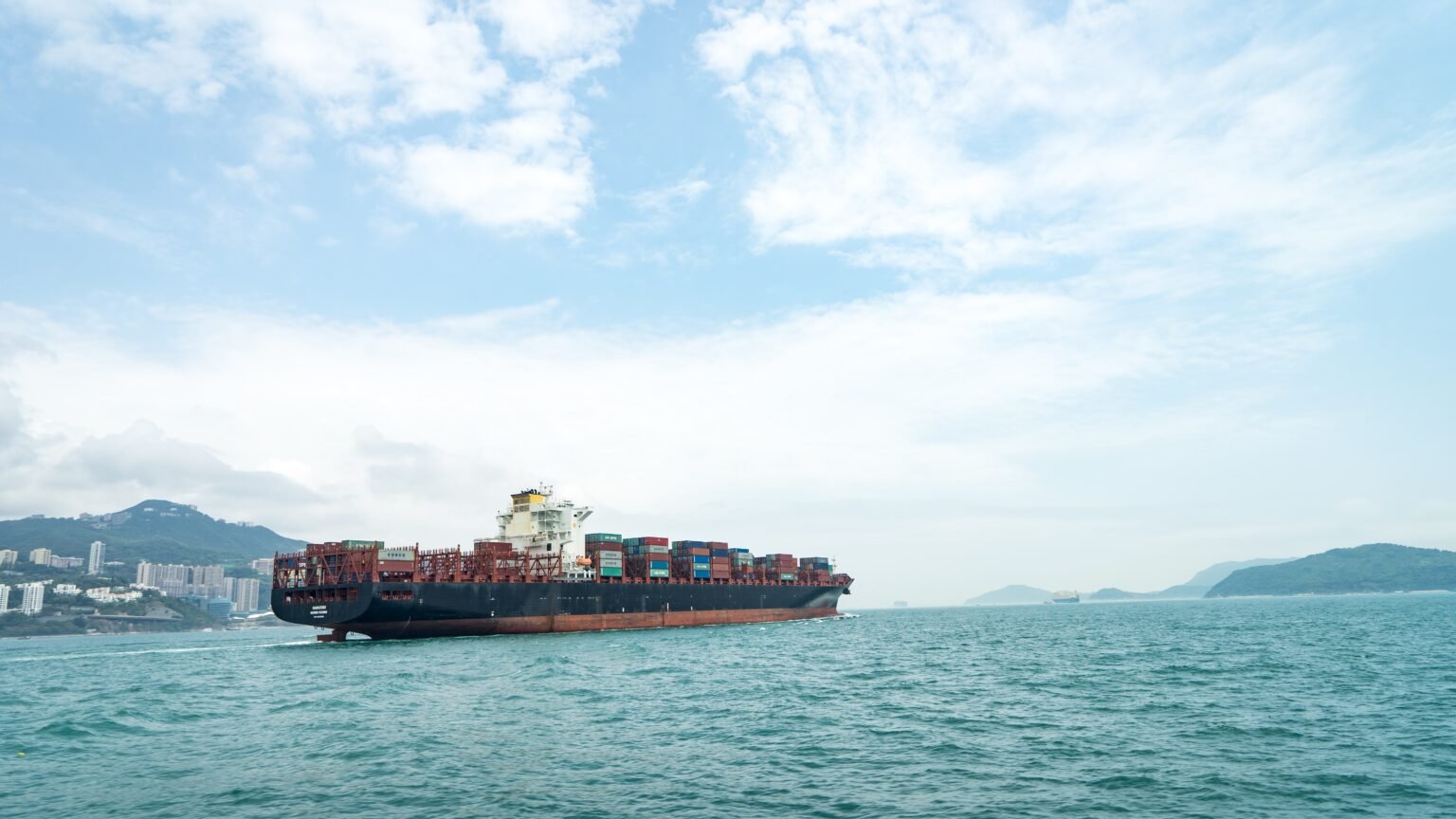 When it comes to shipping there are many risks, particularly when it comes to containers. There is no doubt that when container stacks on-board a ship collapse it becomes a big hazard as the safety of crew and the environment becomes compromised.

Unfortunately, there has been no shortage of losses from container ship collapses, and the frequency and severity of these incidents appears only to grow. But why have these become more common and who is liable when it happens?

Why do containers fall off?

“At sea, ships are exposed to harsh and challenging conditions with extreme forces being placed on the vessel and the containers. When containers haven’t been secured correctly and there is heavy weather, it is a recipe for disaster.”

It may come as no surprise that the bigger the vessel the more chance there is of container collapse. This is because their agility is restricted and they carry much more cargo, making them more susceptible to significant roll from side to side and heave from the bow of the ship to the stern in heavy weather situations.

Ship stowage and weight distribution are also major factors as they influence the vessel’s motion at sea. When these motions become too big or violent, tipping and rolling is likely.

Failing to secure containers correctly is one of the most common causes of container collapse.

So why do Containers go overboard

Containers are secured using twist locks and a series of lashing rods between the stack and bridges or hatch covers. Incorrect or inadequate securing can significantly reduce the stability of a container stack. Combine this with the motion of a vessel on the ocean and you have a high exposure to containers falling from the vessel.

Containers are also put under lots of pressure in their lifetime making wear and tear inevitable, however, excessive loads or rough handling can weaken the structure. Therefore it’s important to always check the containers for damage or structural failure before you pack your cargo into the container for shipment.

There is a contractual obligation that the carrier shall “properly and carefully load, stow and carry” cargo.

Therefore, if cargo is shipped in apparent good condition but is discharged damaged, the carrier bears the burden of proving either that the damage occurred without fault of the ship or that it was caused by an excepted peril.

These excepted perils, that provide the ship with a defence for any liability, can include:
1. Error in navigation of the ship
2. Perils of the sea
3. No fault or privity of the carrier

Liability for damages arising out of a container stack collapse will often end up as a discussion regarding seaworthiness between (contractual) carriers of cargo and the actual carrier (the shipowner) under charter party contracts.

In addition to cargo claims and the legal
implications under bills of lading, liability for environmental damages has been high on the agenda in connection with the severe incidents in recent years.

When containers and cargo go adrift authorities will usually turn to the ‘waste producer’ (which is usually considered to be the shipowner or operator of the vessel) to remove it.

Liability for these costs will often be disputed between the owner of the ship and the party operating the ship (if these are different parties) under charter parties.

“While containers have significantly improved the safety of cargo, they present their own unique challenges, so the best way to protect yourself from loss or damage to goods in the event of containers going overboard, is to take out insurance,” notes Mike.